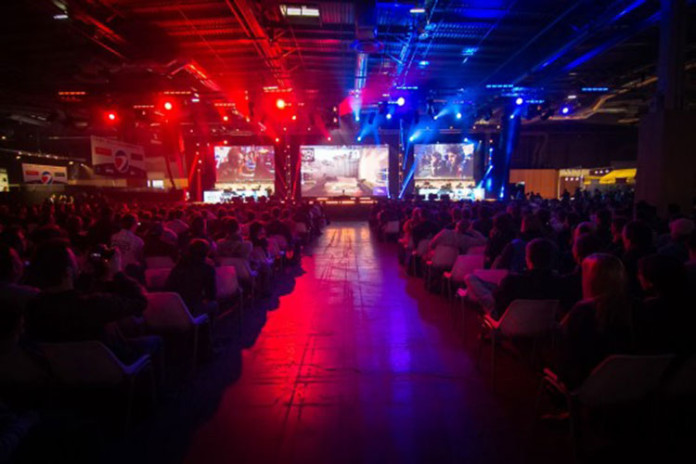 As always, last week was a happening one in the world of CS:GO, as competitions wrapped up and the various professional teams continued adding to and subtracting from their rosters. The best way to keep up with all these going-ons is through a weekly retrospective of sorts, so here we go again.

Perhaps the most important news-bit of the past week was Natus Vincere’s win in the Counter Pit League Season 2, where they defeated none other than the purported favorites: Astralis. The knife round in the grand finals was won by Astralis, who chose to start as defenders. After the first two maps (de_train and de-inferno) the teams were tied with one apiece, so it was all decided on de_mirage in the end, a map which seemed to suite Natus Vincere quite perfectly. The action there turned out to be rather one-sided as Na’Vi took over from the beginning and never relinquished control of the action. The winners took home $40k for their efforts, eventually sealing the deal the way most fans actually expected them to.

In other news: WRTP won the Intel Challenge Katowice and since then, they have generated quite a bit of interest, interest which culminated in their signing by Team Secret last week. Before their Team Secret move, WRTP played for a number of other all-female organizations like Games4u and Bad Monkey Gaming. Everything accounted for, WeRunThisPlace are currently considered the top female team of the CS:GO scene, and rightfully so indeed. Team Secret is now composed of Zainab Turkie from Sweden, Julia Kiran (Sweden), Ksenia Kluenkova (Russia), Nikolett Keszeli (Hungary) and Michaela Lintrup (Denmark).

In still other news: last week we were telling you about how Team SoloMid decided to cut Daniel “vice” Kim from their roster. The gaping hole left by Kim’s departure has to be filled though and SoloMid have already begun considering and even trying out a replacement in Eric “adren” Hoag. Hoag will be playing for SoloMid for a set period of time, which is essentially his trial-period. Following that, provided he proves to be a good match for the outfit, he will join the lineup full-time. During his trial period, adren will continue playing for Team Liquid, at least at the upcoming MLG Columbus, where he will be substitute.

With only a month to go till the start of the Dreamhack Masters Malmo, the list of the participants in the second online qualifier for the event has finally been announced. There will be a total of 16 teams involved in the dust-off, 8 of them invited by the organizers, while the other 8 have come from an open online qualifier. The current announcement covered the last of the invitees, which are Flipsid3 Tactics ESP, Gambit Gaming and G2.Kinguin. These teams have joined Team Dignitas, Team AGG, Copenhagen Wolves, Ancient and SK Gaming in the qualifier lineup. The qualifier features a single-elimination, best of three format.

PENTA Sports have finally made their own roster-move as well, signing Christian Antoran (eSports moniker loWel) as a full-time member of the outfit. Antoran had  trialed for the team for several weeks before the decision was made. According to PENTA’s Andreas Pullitzky, loWel will bring of a lot of international experience to the team, coupled with a welcome morale-boost. loWell will try to fill the shoes of David Prins, who has departed the team, but obviously, management has much bigger plans for him, and a lot to accomplish with his help. Several other players had been trialed for the spot, but eventually loWel was deemed the best fit. The starting PENTA roster will thus feature loWel, Kevin “kRYSTAL” Amend, Johannes “tabseN” Wodarz, Tahsin Brosch, Mike “MikeS” Tuns, and Alexander Szymanczyk as the coach.

An avid albeit not exactly top-notch LOL player, Pete Wassenberg has been a Gosugamer since 2004. 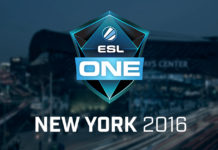 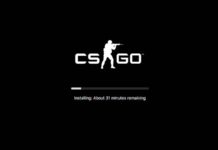 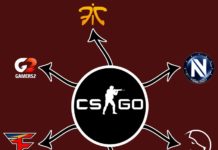