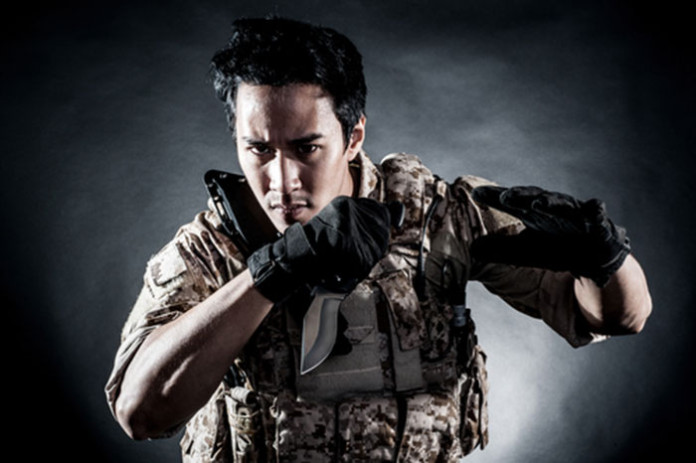 The knife in Counter-Strike: Global Offensive is one of the most overlooked weapons in the game. It’s always available to players and can be deadly when used properly. Stabbing an enemy in the back lands an instant kill while two attacks with the Secondary rate of fire from in front will result in death. In this How To article, we’ll detail 10 useful tips to help you use the knife effectively, both in combat and out of combat.

1. First and foremost, the knife can be very effective when running in Counter-Strike: Global Offensive. It allows for the quickest running speed in the game. While it’s not recommended to always be running with your knife out, especially if the whereabouts of the enemy combatants are unknown, it can be quite effective when running away from a bombsite or avoiding movement penalties with heavy primary weapons (such as the AWP or machine guns). 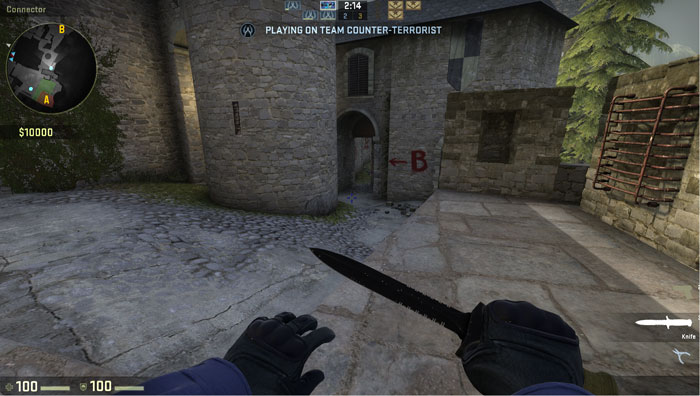 2. It’s important to note that the knife has both a primary (left mouse click; also known as the slash attack) and secondary firing rate (right mouse click; also known as the stab attack). The primary firing rate deals low damage but has a longer range and quicker attack speed (0.4 seconds compared to 1 second on the secondary attack). The secondary firing rate deals more damage and is typically recommended for most encounters (unless you know the enemy is extremely low on health, i.e. below 20 HP, then use the primary attack button). 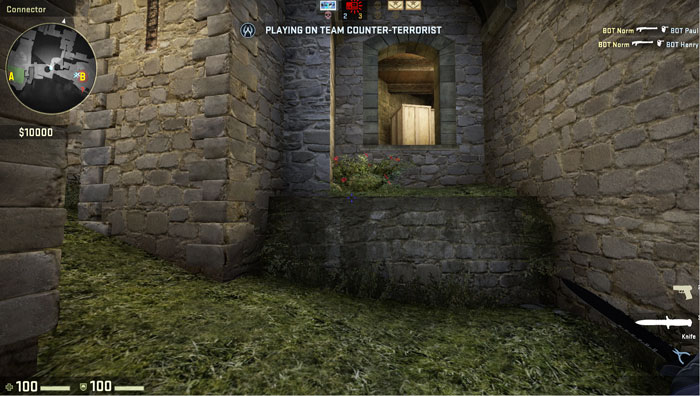 This is the stab animation. 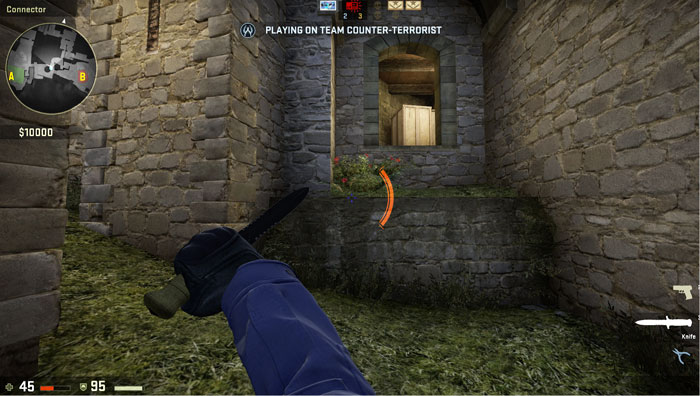 3. One of the best tactics to use in regards to the knife is when you and an enemy are engaged in heavy, close quarter combat. If you can manage to force your enemy to empty his primary weapon’s ammo cartridge, quickly switch to your knife and go for the kill. This is frequently faster than trying to reload your weapon and then reengaging the enemy.

4. In a knife fight, typically the first person to land a knife hit will be the victor. It only takes two hits from a knife to kill a full health adversary, regardless of where on the hit box you land the attack.

5. The element of surprise is the biggest key to landing knife kills consistently. However, if you go in for a knife kill, but the enemy quickly spots you and begins retreating before you can reach him, just fall back and seek cover. The enemy has the upper hand now and you need to regroup, reload, or retreat. 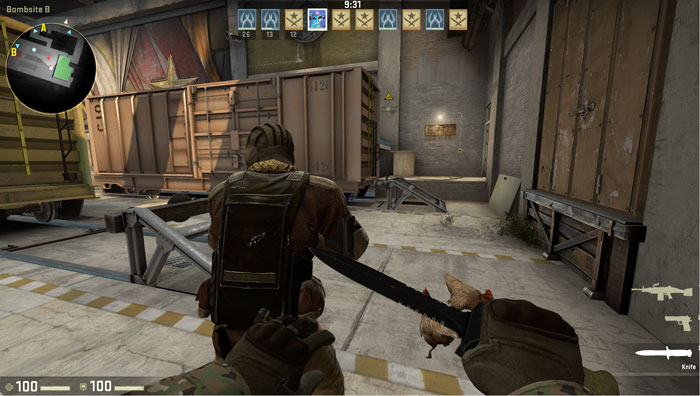 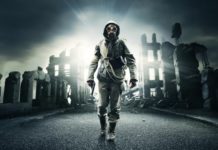 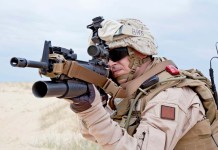 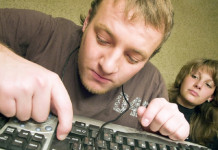