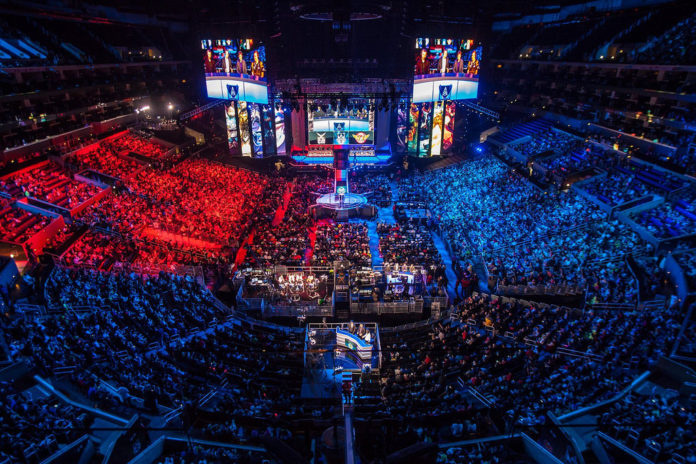 The spectator aspect of eSports has exploded during the last year thanks to high-profile competitions and an incredible amount of money pouring into the industry. With millions and millions of dollars going to support tournaments and their ever-growing prize pools, eSports are on the brink of a major breakthrough with mainstream audiences as well. They’ve already proven huge in international markets but this excitement could also translate to the US audience. And one of games helping to lead this movement is Counter-Strike: Global Offensive.

The Time Is Now…

It’s a huge time right now for CS:GO with multiple major tournaments either wrapping up or about to start. The first World Electronic Sports Games tournament recently finished after nearly a year’s worth of games and other international tournaments are coming to a close as well before we begin the 2017 season. These tournaments have been taking place all around the world and boast some of the biggest prizes the sport has ever seen.

CS: GO is easily one of the hallmark eSports games and has begun to rival even StarCraft in terms of its popularity as a competitive title. There’s a reason that CS:GO headlines most of the major tournaments and has been a constant in competitive gaming since it began as a Half-Life mod back in 1999. Today, CS:GO has its own professional league, ELEAGUE, which was founded in May 2016. The inaugural champions were OpTic gaming and as of this writing, the 2017 season has started with ELEAGUE finishing its first Major with the finals set to be broadcast on TBS.

Counter-Strike is also one of the main attractions at the World Electronic Sports Games. The WESG CS:GO finals concluded with a whopping $800,000 top prize going to Team EnVyUs and $400,000 going to Team Kinguin for second place. The $800,000 top prize was the largest cash prize in Counter-Strike history and could set a precedent for the kind of rewards eSports professionals will expect in the future. This was part of a total prize pool of an insane $5.5 million that was spread between the different competitions. WESG included separate tournaments for CS:GO, Dota 2, Hearthstone, and Starcraft II with $1.46 million of that going to CS:GO alone. Despite only holding its debut tournament last year, WESG has quickly become one of the premier eSports titles.

Huge Money From Alibaba Makes WESG One Of The Biggest

Much of this is because of an initial investment of $150 million from Alibaba (basically China’s version of Amazon). The tournament sponsor has provided the necessary funds to immediately make WESG one of the biggest tournaments in the world while taking the steps to ensure it won’t be going anywhere anytime soon. The competition is currently based in Changzhou (outside of Shanghai) and committed to a 10-year agreement with the city, which keeps the WESG in China for the foreseeable future. China has quickly established itself as one of the biggest hubs in competitive gaming and has managed to bring in some of the best teams from across the world.

But it isn’t just WESG making news. America’s burgeoning eSports leagues are also getting in on the action. The first ELEAGUE Major is wrapping up soon, and the finals are around the corner. The Atlanta, GA-based league also boasts a $1 million prize pool, which, while not as large at the one at WESG, is still more than a little impressive. Try comparing that to Germany’s Dreamhack tournament that only gives out a $50,000 prize to the winners. Of course, that’s not to say $50,000 is small by any means, but the fact that it pales in comparison to other tournament prizes speaks to just how large eSports has really become.

It’s safe to stay that eSports are no longer merely some niche competition, especially when it comes to the international market. Whether it’s CS:GO or other popular games like Dota2 and Starcraft, the sport has become a sensation. It’s even gone so far as to receive its own televised events on major networks like ESPN. It’s estimated that over 70 million people worldwide watch eSports and that number is likely to grow in the future as the popularity of streaming and the use of platforms like Twitch continue to become more widespread.

Though they’ve been around for a while, eSports have never been bigger and they’re definitely here to stay. As we gear up for another year of exciting competitions, the prize pools and the audiences will only continue to grow. 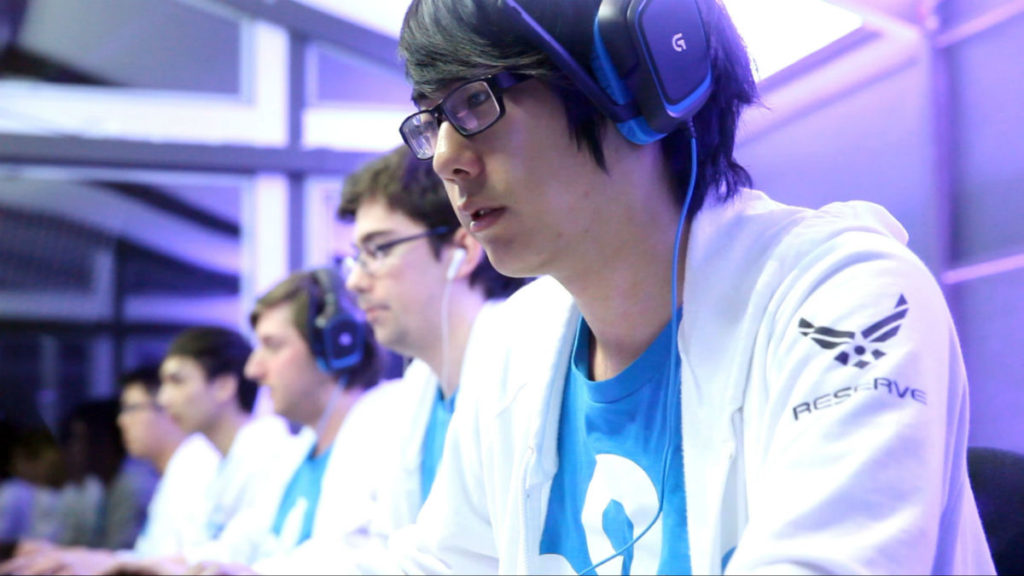