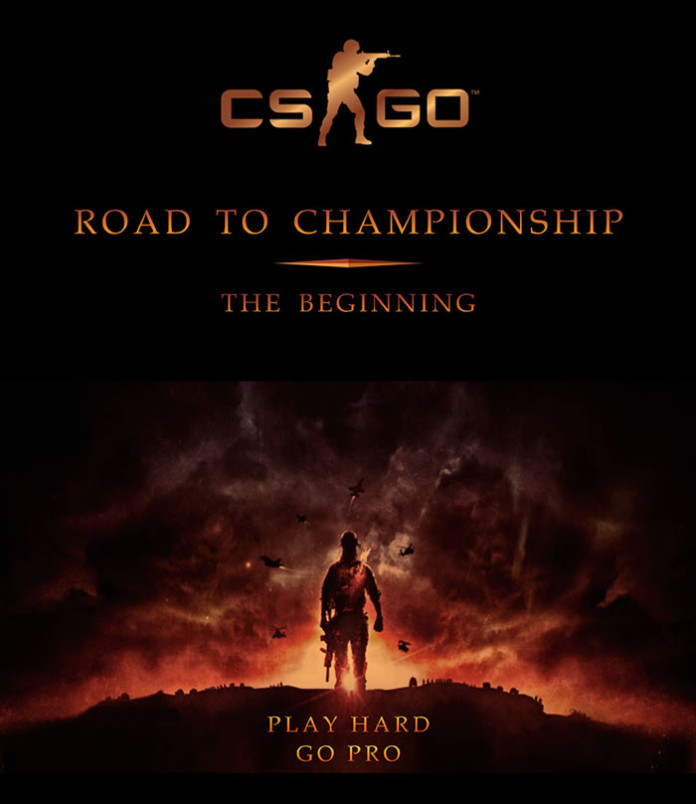 As a professional counter strike player who has gone through several local as well as international tournaments over the years, you are always on the lookout for upcoming tournaments. After all, that is what you train for. The opportunity to test your mettle against the best out there and prove to yourself as well as the world that you have what it takes to defeat the best ranked international teams. This is the defining moment all professional counter strike players strive for. However, as every tournament varies in terms of difficulty and repute, you obviously have to differentiate between tournaments that are worth your effort and time, and those that are not.

Finding Out About A Tournament:

As an amateur or professional counter strike player, you don’t actually have to go out looking for tournaments. Instead, there are sponsors who approach you themselves. Like all other sports, when you are playing at the top level, there are sponsors who pay you to perform. However, when it comes to Counter Strike, we all know that the sport is not as
developed as it should be. Therefore, majority of the time, we are normally approached by our colleagues or friends who inform us about the latest happenings.

Personally speaking, with tournaments such as WCG as popular as they are, you don’t really hear about them randomly rather gamers are aware of these tournaments all year round. As these tournaments provide us players with an opportunity to go out there and make a name for ourselves, we are always on the lookout for similar opportunities. As we all know, such tournament also give us the opportunity to change our lives and be remembered for a life time!

Registering For the Tournament:

Apart from being given the opportunity to test yourself, the fact that tournaments usually have a limited number of open slots entails that registration needs to be quick and well in advance. Be a little late and you might end up not registering at all. I vividly remember
registering my team a few months in advance ahead of the WCG I participated in. While finally getting to play is perhaps the one big thing that makes gamers, even the most seasoned ones, nervous, getting to register is a big deal in itself.

Once you register, nerves start to play a part as the adrenaline kicks in. Being given the opportunity to make a name for yourself not only creates excitement, but also creates a lot of doubt in your mind. The fact that each year brings new teams entails that you have to deal with new challenges. Naturally, you are unaware of who you might turn up against. However, with Counter Strike tournaments having a great global presence today, you can be sure that the competition certainly won’t be easy and would definitely test every skill you have developed in the past few years.