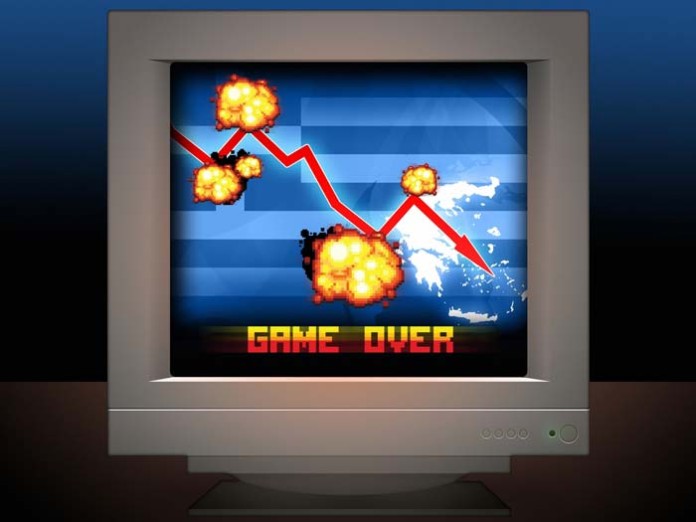 With the latest CS:GO Major, Dreamhack Cluj Napoca, in the books, those looking back are met with a rather disappointing picture, as – despite the top quality action – the numbers generated by the event were quite dismal. Indeed, the Dreamhack Cluj Napoca numbers were poor, prompting some to ponder whether the hype around the game is slowly beginning to settle. The players may be burned out as well as the audience, and considering that the Cluj Napoca major came only 2 months after the last one in Cologne, fatigue could indeed be a factor.

Is CS:GO really on its way out though? Is it really losing viewer interest (which would certainly be the death-knell of the title’s eSports ambitions) or was the Cluj outing but a fluke? Despite the gloom and doom some people are so eager to disseminate, CS:GO almost certainly hasn’t run its race yet. The reasons behind the poor Cluj numbers are numerous, but relatively easy to pinpoint and thus to avoid in the future.

First of all: the timing of the event couldn’t have been poorer. As said above, it came only 2 months after the last major, at Halloween, at a time when a number of other high-profile eSports events (like the LoL World Championships, the HearthStone World Championships and the Nanyang Dota 2 finals) were running and hogging the lime-light.

Secondly, and this one’s quite obvious: the location. Cluj Napoca isn’t particularly well known for anything in the realms of competitive gaming and labeling it a “backwater” for all eSports purposes would probably be quite accurate if somewhat rude. In addition to all that, there are no high-level Romanian teams involved in the eSports scene and thus the locals – not particularly keen on the genre as a whole to begin with – had no extra reasons to show up.

The format of the event left some room for improvement as well: although everything was professionally executed and although there were even some improvements in Cluj from a technical perspective, the event was dragged out over 5 days. It is widely known that viewer interest peaks on the very first day of a multi-day event, and it slowly tapers off afterwards, so making this major 5-days long was obviously not a good move.

Certainly, there will be some who will argue that CS:GO has lost its credibility after last year’s streak of bans following a Valve Anti-cheat scandal, but common sense says the Fat Lady hasn’t sung for the game yet, far from it. All it will take to get those prized Major numbers up again is probably to move the next event to a more “happening” location and to pay its timing a little more thought. 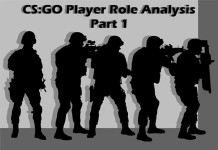