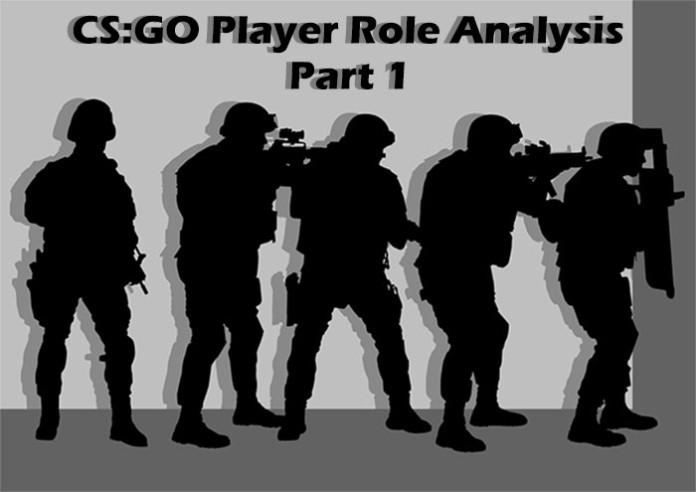 Given its team-oriented nature, CS:GO naturally rewards those who are better-organized than their opponents. Those familiar with the professional and competitive Counter-Strike: Global Offensive scene know that in every highly-skilled/successful 5-person team, there are certain roles players fulfill in order to best advance the common cause. While in less success-focused settings (such as in a regular match-making situation) these roles aren’t as clearly defined as they are on the professional level, most more or less experienced CS:GO players find themselves gravitating towards one or more of these roles. Here’s a closer look at some of these roles and some advice to go with it.

Quite possibly the most popular role is that of the Lurker. The reason for the popularity of this position is its appealing nature. Pro players tend to be highly skilled at lurking, and the shady/stealthy nature of this play-style is naturally attractive to most CS:GOers. Seeing their heroes single-handedly win rounds as lurkers makes the position still more attractive
for rank-and-file players. The Lurker is a loner in the sense that he takes things into his own hands, his primary goal to flank opponents and to take them by surprise. Someone who is good at lurking is a real nightmare to play against, and he will keep the entire opposition on their toes at all times, popping up in the most unexpected locations, claiming his kills and then moving on to pop up elsewhere. A good Lurker helps his team far above and beyond simply killing opponents: the information he generates is also immensely
important. A truly good Lurker also knows exactly when it’s time to ditch the sneakiness and to stop trying to outplay the opposition in favor of simply falling into line and helping out his teammates.

If/when you find yourself playing against a skilled Lurker, make sure you let your teammates know what you’re up against and watch those flanks.

Crucial for the success of every CS:GO team is the Strat Caller, who is essentially the captain of the team and who is charged with devising and calling out the strategy he deems most appropriate for a given situation. The role of a Strat Caller in a professional team goes above and beyond strategy though: he is the one directly impacting the morale of the team, by exuding confidence and giving everyone a sense of purpose in pursuit of the common goal.

In match-making situations, Strat Callers tend to emerge naturally. A Strat Caller is a must, especially if you find yourself on the T side, so don’t try to antagonize a team member who takes the role upon himself. It’s not a matter of being bossy, it’s a matter of basic efficiency…