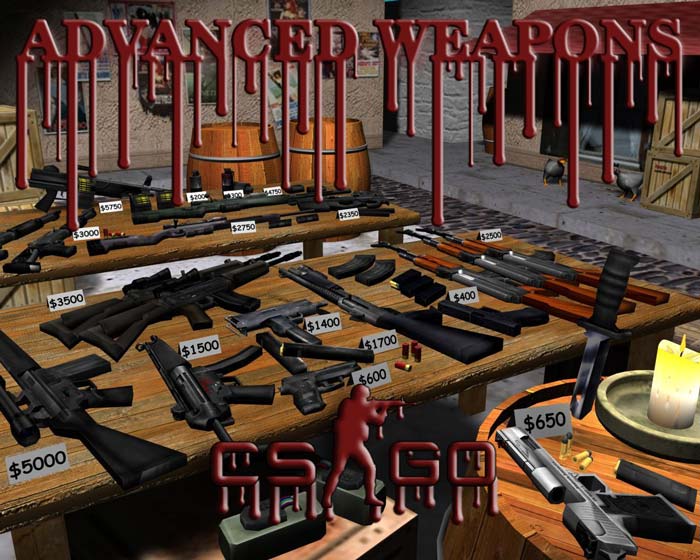 Finding the right weapons to use can be very important to your success in Counter-Strike. Obviously, playing with all the weapons and learning them is recommended. For those looking for a typical buy pattern and the thought process into why, below is a breakdown of what to purchase. 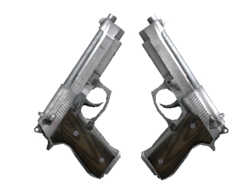 For pistols, the CZ75-Auto is very popular, especially for newer players because of its automatic firing capabilities (600 RPM). However, for more advanced players with controlled firing motions, below are some options.

For pistols on the Counter-Strike side, I typically start out using the P2000. It’s low cost ($200), has a sizable magazine (13/52), and the recoil is reasonable. The damage is the real draw here, as landing three shots to the arms or chest of an opponent with no armor
will kill him. It also ranks among the best in range for pistols at 31 m. Later on, when you’re less cash strapped, upgrade this to the Five-SeveN. It has a better magazine capacity (20/100) and landing a headshot, even on armored opponents, will result in an instant kill.

For the Terrorist side, the P250 is what I default to. The damage is there, as headshots can be achieved on even armored opponents and 3 shots to the chest or arms will kill an opponent. The range (19 m) and magazine capacity (13/26) aren’t great, but it’s only $300. The Tec-9 is a popular upgrade later on for $500. It offers the same range (19 m), headshot capabilities against even armored opponents, and has a magazine capacity of 32/120.

The Desert Eagle use to be a popular choice, but the recent nerfs (12% recoil), the high cost ($700), and the buffs of other pistols has holstered it for now. 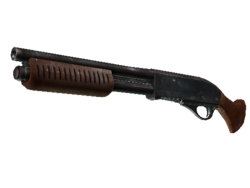 During Eco rounds (when your team is buying low economical weapons to save up for rifle round) choosing the right shotgun or submachine gun is key. On the Counter-Terrorist side, I generally choose the MAG-7 for shotguns. It is high cost at $1800, but it’s the only shotgun available to us that can land headshots against unarmored opponents and awards $450 per kill.

The Sawed-Off shotgun is my go to on the Terrorist side. It only costs $1200, offers headshot capabilities, and offers the most damage among shotguns. It has a sizable magazine capacity as well (7/32). 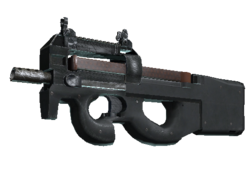 For the Counter-Terrorists, the MP9 is my choice for SMGs. At $1250, it offers headshot capabilities, low recoil (80%), and one of the highest RPMs at 857. It also has no movement penalty, which even the P90 can’t boast.

Otherwise, and especially for the Terrorists, the MP7 is a good choice. It won’t hit as hard as the P90, but it also has 84% recoil and a magazine capacity of 30/120. However, the 3.1 second reload and 220 movement speed is an issue. 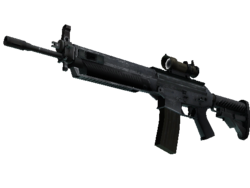 After Eco rounds, it’s now time to invest in our most powerful weapons, the rifles. When choosing a rifle, we want to consider recoil and our goal. If we’re near the frontlines or want to advance fast, assault rifles are our choice.

With CS:GO, timing control is more important than directional control. While recoil isn’t as much of an issue as in previous versions, it’s still an issue when predicting spray patterns. Firing in small, controlled bursts while not moving is as paramount as ever before. If you do have to spray, don’t aim at the feet and wait for the spray pattern to move up. Aim at the neck and then pull down on your mouse while accelerating your recoil mitigation. Once you see your spray pattern moving towards the right, pull your mouse towards the left.

Traditionally, the AK-47 was the go to rifle for the Terrorists. However, in CS:GO, the SG 553 ranks supreme. It offers the same magazine capacity (30/90) as the AK-47, but the range is nearly doubled to 50 meters with the same recoil and a better firing rate (666 RPM). While it’s true the AK-47 does more damage than the SG 553, the SG 553 does more damage against armored opponents thanks to its 100% armor penetration.

The new go-to for the Counter-Terrorists is the AUG, while traditionalists will gravitate towards the M4AS-1. Personally, I use the AUG. It has a higher magazine capacity (30/90 vs 20/40) and a range of 49 meters (the M4AS-1 has a range of 39 meters). It also has
a 20% increase in armor penetration over the M4A1-S. 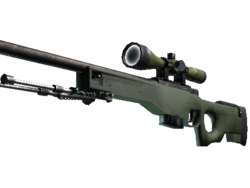 Three letters. A-W-P. It’s the go-to sniper rifle for early and moderate players. It defies the rules of Counter-Strike. Throw out the peekers advantage when dealing against an AWP, one shot on any part of the body, excluding the legs, is an instant kill. The AWP has an extreme advantage against advancing teams.

When using the AWP, defensive stances are the way to go. Find good shelter but yet an optimal advantage point to see the enemy. If you have to run with the AWP, use it unscoped. Quick switching between your pistol/knife to your AWP is recommended when running. Once you obtain a target, zoom and shoot in one swift motion. Flip back to your
pistol/knife to unzoom the AWP and repeat this process. Try it against a wall from long range to improve your skill. Once you master the skill of centering your AWP, unscoped kills become more common up close and moving in and out view becomes much easier.

Now that you are armed – pun intended lol – with this information, design a strategy that will be easy for you to remember and visit the Bind Generator to bind them to your keyboard. Now find a game and go frag somebody!