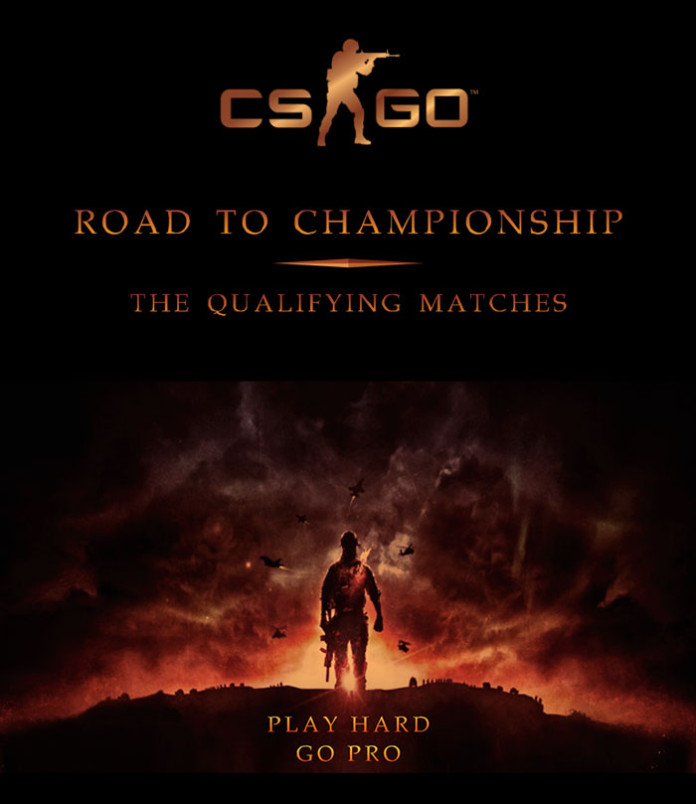 Although participating in a world renowned gaming tournament puts a lot at stake, the anxiety is often overcome by a feeling of great excitement. The initial “what if’s” and concerns about the failure are quickly overcome by thoughts of going all the way and achieving success at an international level. At such a time, personal as well as your whole country’s dreams are riding on your shoulders. Hence, this is where a great deal of motivation for the participating teams comes in and gives the additional adrenal rush.

However, the initial feeling of anxiety does take its toll on the players. Arguments amongst team members are a common sight. With everybody having their eyes on the final prize, the environment heats up in no time at all. While it would be unwise to state that arguments amongst team mates should be avoided at all cost, arguments are inevitable sometimes. The key is to remain calm and avoid getting carried away by the scale of the
event.

“Competition has been shown to be useful up to a certain point and no further, but cooperation, which is the thing we must strive for today, begins where competition
leaves off,” – Franklin D. Roosevelt

I vividly recall watching a host of different teams play each other out, analyzing all their strengths and their weaknesses, and imagining the outcome if I, along with my team members, were to face any of those teams. In hindsight, I, along with my teammates, had analyzed everything there was to the other teams. Therefore, we should have stayed calm and confident. Yet, when the time came to face the same opponents, anxiety soon kicked in and a few of my teammates started having doubts in their own ability. However, after a few calming words, everything soon started falling in its place and the sheer excitement of the finals, along with the will to dominate, was all that mattered.

The key to achieving success at such a high level is to not get overconfident, yet believe in your ability to succeed. There is a fine line between the two. Thus, you need to ensure that you never venture on the wrong side of this line. Moreover, although rare, there is always the chance of coming across an opponent that you might believe is not tough and that the chances of you beating that opponent are very high. Based on skill and overall strategy, you might be able to beat the other team; however, never take an opponent for granted and always take each game as the finale itself.