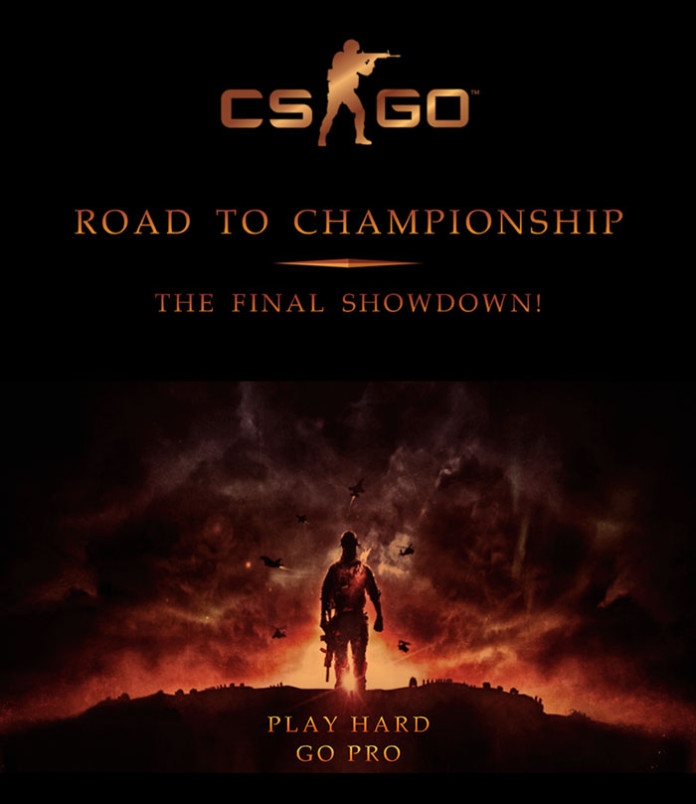 After working hard to get through the qualifying rounds, it all comes down to the final showdown (the final tournament matches with the professionals). Taking a part in
the finale is every Counter Strike player’s dream. This dream is not only for the monetary reward, but also for the pride that is at stake. Representing your nation at an international event certainly carries a lot of weight, and getting through to the final rounds is like icing on the cake. However, there is a huge difference between playing the qualifying matches and playing in the finals.

For starters, everybody, even the most seasoned professionals, starts getting nervous. With such a huge audience watching and so much pride at stake, getting nervous is
almost natural. While the nerves start to show, there is also a sense of confidence that starts oozing through all the members of the team. Each member of the team is determined to win the ultimate prize, and this determination lends to unparalleled levels of concentration.

Leave no Room for Mistakes:

Secondly, although in the qualifying rounds there is a little room for failure, everybody knows that they have to bring their best to the table in the finals; or else, the
opposition can reign supreme. The key, is not to be afraid of failure. Although success is what matters, especially after having worked so hard in the preliminary rounds, the fear of failure should be eliminated in order to perform at your best. Most importantly, you
should leave no room for errors. A single mistake can cause you the whole tournament. So it’s important to take time out even during the tournament and practice.

Having watched the winners of previous matches closely, I can assure you that the difference between winning and losing boils down to the player’s confidence and his or her ability to maintain the right set of skills at every stage of the event. Getting nervous automatically has a detrimental effect on the player’s performance, so staying confident is the best way to manage the pressure in the finals. Perhaps the best method to stay confident is to not think too much about the opposition.

I vividly recall leaving the thinking and analyzing part for the preliminary rounds. Once we got to the final rounds, I just took each game as it came. The key is to believe that since you are also in the finals, you have an equal or even better chance at winning the ultimate prize than your opposition.

How to Properly Place your Crosshair in Counter-Strike: Global Offensive

Road to Championship: The Qualifying Matches