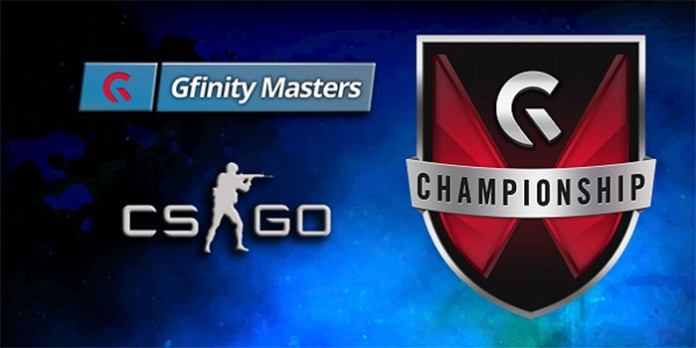 Bringing some of the world’s most high profile teams together to fight, the CS:GO Spring Masters has become Counter Strike’s household name ever since it came into existence a year ago. Last year’s version of the tournament saw a hotly contested final where Team EnVyUs battled it against NiP, with the former edging it to become the first ever CS:GO Spring Masters Champions. This year’s event once again brought the best from around the world to London, and what a tournament it was. With a winning prize, a massive $50,000, it was sure going to be tough battle (and it was).

The tournament followed the same pattern it did last year, with a total of 10 teams divided into two Groups and each team playing a total of 4 matches. Group A’s five teams were NA’VI, Team Fnatic, NiP, VOX, and Liquid. Group B’s five teams were TITAN, VP, EnVyUs, C9, and Immunity. As the group stages kicked off on the 17th of May, it was time for some exciting match ups.

Here’s how it panned out in Group A:

With the conclusion of Group A’s round of matches, it was clear that team NA’VI had established itself as the dominant force. The team played 4 matches, out of which it won 2, drew 1, and lost 1. In the second spot was the World No.1 Team Fnatic, with 1 win and 3 draws. Last year’s finalists, team NiP came out in third place with 1 win, 2 draws, and 1 loss.

Group B too had some heavy hitters, and here’s how it went in that Group:

The results of the Group Stage matches in Group B saw no less than 3 teams on the same points after having played 4 matches. Team TITAN, VP and Envyus were all on 9 points with each team winning 3 games and losing 1. However, the deciding factor between the teams was the “+/- points” with TITAN coming out on the top of the group.

Once the dust had settled in the Group Stages, it was time for the playoffs.  The top two teams from each group progressed onto the finals, so from Group A it was NA’VI and Fnatic and from Group B it was TITAN and Virtus.Pro.

The first semi-final that was held on Sunday, 17th of May, saw TITAN fight it out against the giants, Team Fnatic. Being the best of 3, the Swedes edged out their rivals 2-1 to progress to the finals. The second Semi-final was played between NA’VI and Virtus.Pro and it was the latter who won the game comprehensively with a score of 2-0. With the two finalists now decided, it was going to be a really exciting contest between the No.1 team in
the world and No.3 team in the world.

Since there was a veto rule in place, Fnatic removed detrain while Virtus.Pro removed de_inferno. The first match played between the two teams was held at de_cobblestone. Fnatic started the match on a roll and won 10 rounds consecutively. However, Virtus.Pro managed to claw back into the game with a few number of round wins, leaving the game tightly contested. In the end though, Fnatic showed enough resilience and grit to show that they were the masters of cobblestone and the final score read 16-10 to Fnatic. 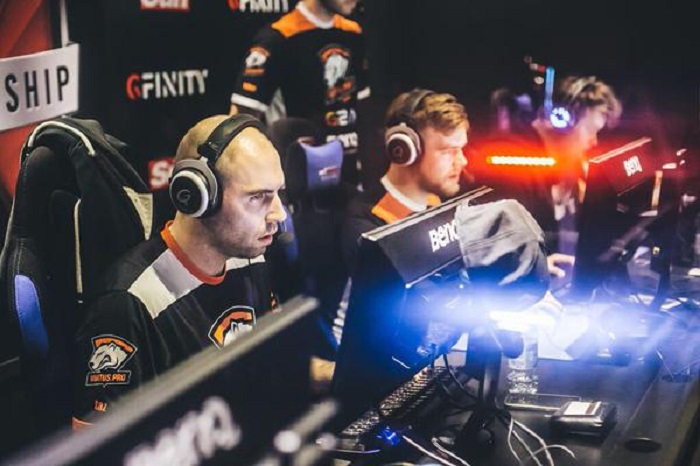 The next game was played at de_cache which was Virtus.Pro’s choice. As soon as the match started though, it seemed like it was the Swedish team that had actually chosen the map as they won the CT round quite easily with a score 12-3. The trend changed little as the two teams switched, and even though Virtus.Pro managed to win 6 rounds, the overall score at the end of the match read 16-9 to Fnatic.

The final game of the best of 3 matches was played at the legendary de_dust2 and it seemed as if both the teams had left their best for the last. Here, Virtus.Pro started as the dominating force and won 6 rounds in a row playing as Terrorists. Yet, once again showing the grit they are so famous for, Fnatic somehow managed to claw back into the game and the first round ended with a score of 8-7 to Virtus.Pro. As the teams switched, Virtus.Pro began positively, winning the first 4 rounds. However, the Swedes yet again fought back and the match went into overtime. Despite managing to show an incredible amount of fight in normal time, however, Virtus.Pro let nerves get the best of them in overtime and lost their CT round 2-1. The Swedes, on the other hand, played like champions and won their CT round in overtime 2-0, coming out as the eventual winners.

Unbeaten throughout the tournament, Team Fnatic showed just why they are the number 1 team in the world. The team from Sweden showed their true colors with performances that made everybody else stand up and take notice. In the end, it was no surprise that Fnatic went home with the Grand Prize of $25,000. 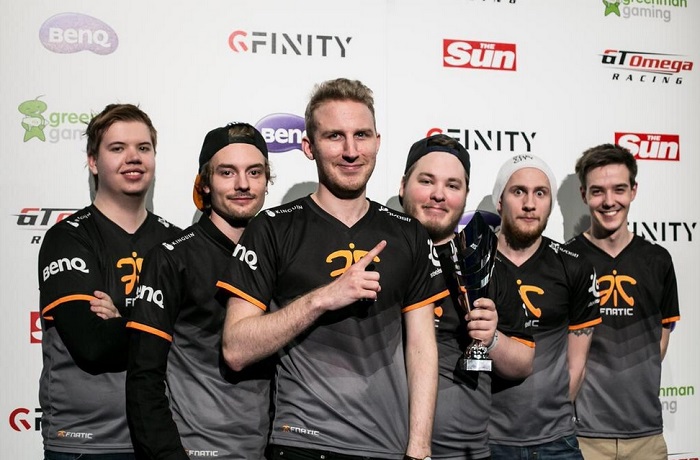