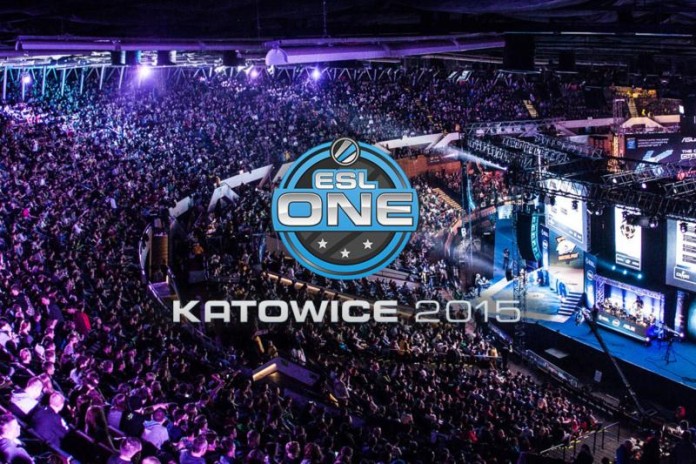 In this year’s first major event, the Electronic Sports League organized their fifth Counter-Strike: Global Offensive (CS:GO) event under the name ESL One Katowice 2015 in Katowice, Poland. This was a huge event for a number of reasons! First of all, there is a lot of cash involved. All the prizes amount to $250,000. This may be not World Series of Poker
(WSOP) cash awards, but still there is a lot of cash to win in a field of 16 teams or 80 players in total. That’s right, only 16 teams participated, divided and labeled separately the Legends and the Challengers. This is how the prize pool was spread among the 16
teams:

The Legends are all established Counter-Strike pros who were invited to participate in the game and the Challengers had to make their way to the tournament winning both online and offline qualifications.

Both sides consisted of eight teams and this is the second interesting reason – we all learn from the pros! Take your time and have a look at the video footage (links provided below). I am always excited to see how the best players shoot and move, deal with situations and
maps that I would often find myself in and handle the very same weapons I use. Having the chance to observe the pros is not only a learning experience, but is also a complete pleasure! These guys take the game to whole new level and it is so exciting to just watch their skills and see what they are capable of. Let’s have a look at the teams:

To find out more about each team follow this link.

To find out more about each team follow this link.

As you can see, the ESL One Katowice is definitely a world-class event. It gathered not only great talents, but also participants from the entire globe. The tournament went smooth and according to plan, and finally only two teams prevailed, both from Sweden – Fnatic and
Ninjas in Pyjamas. Now we know for sure that Sweden has not only a great social system, beautiful women and free education, but also some really talented CS:GO players. 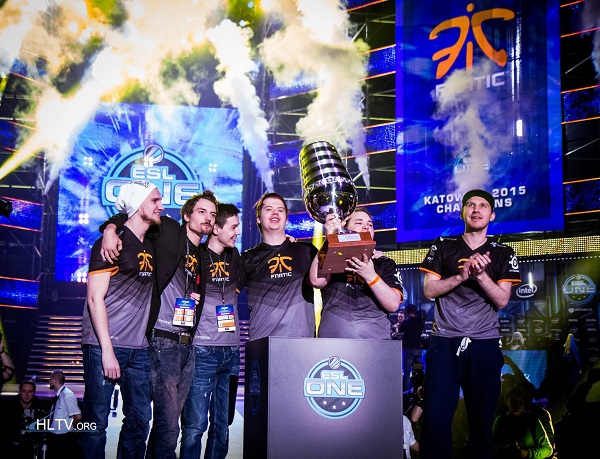 In the Final the two teams had a chance to pick one map each and a third map was assigned to them. They were assigned de_inferno and picked de_dust2 and de_cache. Maps that are familiar to players from all generations. As the battles continued and drama worthy of pro esports developed, Fnatic finally prevailed and took home the trophy and the title of ESL One Katowice 2015 Champion. Let’s not forget the $100,000 award will look nice in the bank! So, what more could we possibly ask for? Great players, classic maps, lots of cash for the winners and unstoppable action! I hope you found my short review informative. I am urging you not to waste a second more and to move on to watching the games if you have not done so yet. Enjoy the games and see for yourself what those pros are capable of – VIDEOS!

How to Properly Place your Crosshair in Counter-Strike: Global Offensive

Road to Championship: The Qualifying Matches